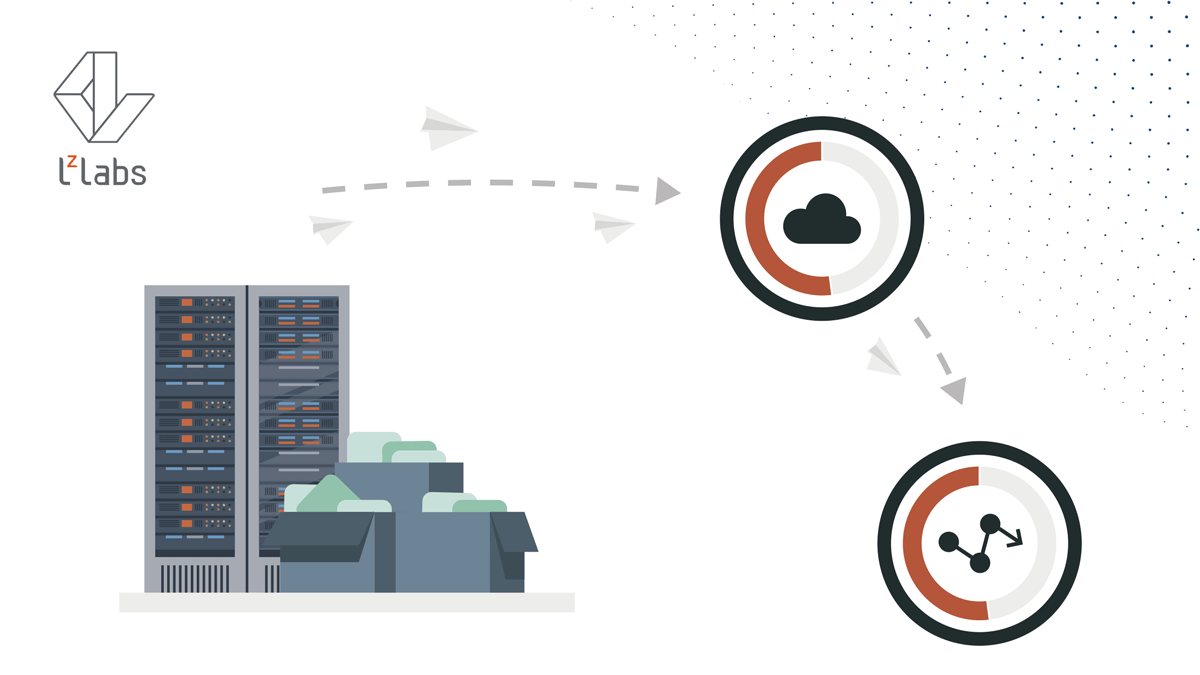 The lack of agility and innovation in their mainframe environment is driving many to consider alternatives, including cloud deployment models. It is believed that there are advantages to moving off the mainframe, with the vast majority (95%) of respondents saying so in our latest survey. The move common advantages cited are a better ability to leverage cloud elasticity (52%), increased application development agility (52%), lower cost of running legacy applications (44%) or improved application testing.

Application Development Off the Mainframe

I can hear the response already! “We can fix all these things on the mainframe”. Yet, there is almost universal agreement by survey respondents (98%) that there are advantages to application development being done off the mainframe. Faster development times (53%), more flexibility with the application (52%) and easier deployment (49%) are seen as the top advantages.

If their organization was to migrate its existing applications off the mainframe, over six in ten (62%) say the organization would consider private cloud deployment models and half (50%) would consider public cloud deployment models. These proportions are slightly more than those seen last year (58% and 46% respectively). Furthermore, over eight in ten (83%) respondents agree that new applications and systems should be built with cloud deployment and agile development more in mind. It’s clear that when considering migration away from the mainframe, organizations are keen to settle towards cloud technologies, but challenges remain.

If organizations can overcome these struggles, it’s likely the future state of their IT environment will be characterized by the cloud – eight in ten (80%) respondents say that cloud deployment models would be among their top three ideal characteristic for their organization.

Moving applications away from the mainframe is a consideration shared by the majority (94%) of respondents’ organizations. What do organizations hope to achieve by such a migration? While not reported directly in the survey, our prospects are seeking more flexibility in infrastructure deployments and a greater usage of open source solutions. Furthermore, our prospects hope to each greater ease in elasticity of computing capacity, based on varying application demands.

The key findings in this year’s LzLabs mode