The Power of Cloud: A Modernization Continuum 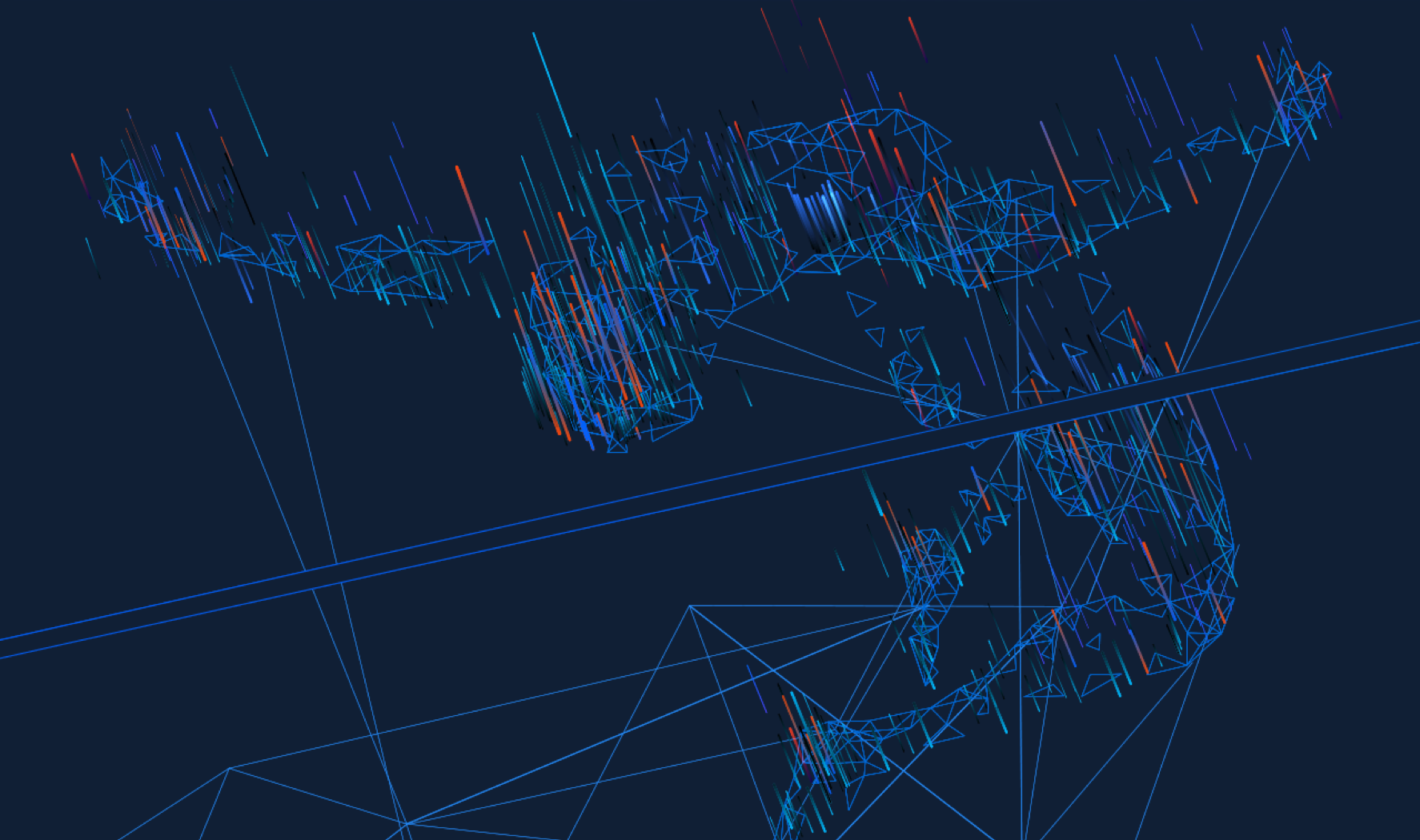 It is claimed that we have Compaq to thank for first coining the term ‘cloud computing’ in 1996. Perhaps if Compaq had slapped a copyright on the concept and followed through with conviction that cloud represented the future, the firm would be around today. Maybe it was ahead of its time or maybe it was just the first to put down on paper what many online pioneers viewed as the natural evolution of computing. The latter is more likely if we think of modernization as a continuum and of cloud environments as the client-server model extended to fully interconnected world.

Cloud computing roots stretch long before 1996 of course, it was always coming, though businesses would have to wait until broadband speeds were fast enough to turn the concept into a reality. In 1999 Salesforce was arguably the first incarnation of a business tool enabled by the cloud. But it was launch of Amazon Web Services in 2002 providing access to storage and compute environments that would open the door to the world that Compaq imagined.

Amazingly, we would have to wait until 2012 before the Oxford English Dictionary listed “cloud computing” as a term. In 2012 AWS was hitting revenues of $1.5bn. Fast forward just five years and Gartner predicted the worldwide public cloud services market would grow by 18% in 2017 to $246bn, up from $209.2bn in 2016. A survey by cloud firm Rightscale revealed 85% of firms have a multi-cloud strategy. The business benefits in terms of cost savings and improved agility are extremely well documented. Put bluntly, if you don’t have a cloud strategy you’re dead in the water.

Cloud will be the most common computing platform of the next several decades, in the same way the mainframe computing platform was the predominant platform of the 1960s-1980s. Cloud is no longer cutting-edge, and while it is synonymous with experimentation, the reality is that it runs commercial workloads, with significant uptime requirements. When massive financial organizations like Barclays are building cloud platforms to enable more agile development environments you begin to realise that cloud is business critical – it’s not simply a cheap alternative to a data centre.

That said, many businesses today are spending too much time and money maintaining critical but inflexible apps in-house using mainframes. These apps are the lifeblood of the business, but maintaining them does not add value. These are exactly the types of apps that should be moved into the cloud. There’s just one snag. Traditionally, moving these applications has required complex recompilation projects, and history is littered with expensive failures.

There is, however, a solution. LzLabs has developed a managed container technology - the LzLabs Software Defined Mainframe (SDM), which eliminates the need to modify and recompile mainframe application source code and preserves mainframe data in its native encoding format. Not only can you re-host applications on open architectures and in the cloud, you can save money doing it and reach your final destination safely and sooner.

If you would like to read more about the modernization continuum, and the LzLabs’ SDM, check out our Power of Cloud landing page.

Don’t be like Compaq and let your cloud legacy be a footnote in history.