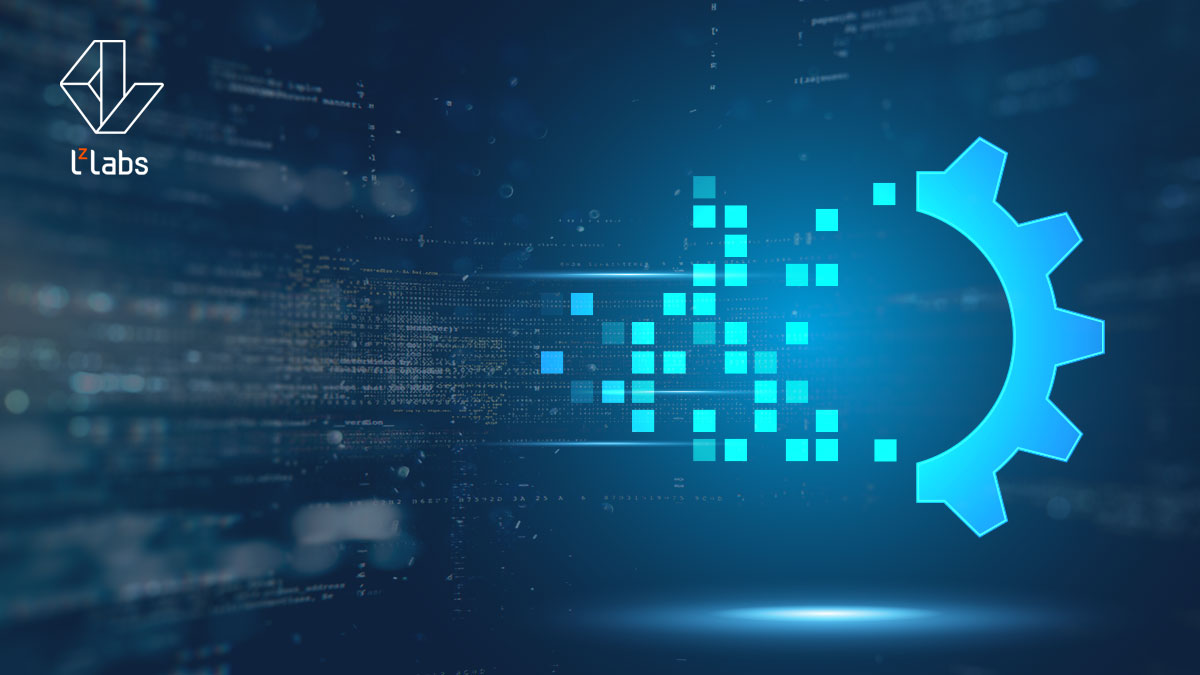 In all the years I have been involved in the mainframe market, as a developer, systems programmer and Gartner analyst, it’s been quite surprising in the last decade to see organizations believe that the solution to any perceived legacy application concern is to write a brand-new replacement application. One can understand how application development teams believe that they can re-write a decades-old legacy application, perhaps in a new modern language (such as Java) and deploy it in a new runtime environment with minimal problems. In reality, the truth is quite the opposite! These projects fail for a number of reasons, but the primary reason is lack of appreciation for the complexity inherent in a decades-old application that still works!

When rewriting legacy applications, particularly when the underlying implementation technologies are changed, organizations should not underestimate the implications of these differences on the overall project. Applications are dependent on the language, runtime subsystems, database management system (DBMS) and the underlying hardware/software architecture. Migrating an application from a mainframe platform to a distributed infra-structure introduces a number of differences that affect not only the coding of the application, but the performance and execution characteristics. The key to rewriting such applications is to consider these differences, and not focus primarily on the new language. There are certainly key differences when migrating an application from the procedural architecture of COBOL on the mainframe, to the object-oriented world of Java on any other platform.

Many prospects we speak to see re-hosting solutions as an alternative to rewriting an application, rather than a complimentary approach. We understand that companies want a new application in a modern language on a modern distributed or cloud runtime environment. We believe that the SDM can help in that migration, while reducing both the risk and costs associated with such a project.

Infrastructure and Application Modernization are Related

In conclusion, don’t overly focus on the rewriting considerations of a single application in your portfolio. Develop a modernization strategy for your entire IT infrastructure and applications and then use the SDM to help you along the modernization path. Leverage the SDM for those applications that DON’T need to be rewritten, and use the incremental approach available using our solution to start your transition of the “hot zone” programs. This approach reduces both the cost and risk, and gives you new business value much faster than waiting for the entire application to be rewritten and placed into production.

A Graceful Path to Legacy Modernization 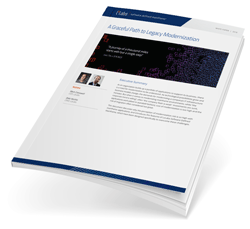 For more information about the LzLabs incremental approach to modernization using the Software Defined Mainframe, read the white paper "A Graceful Path to Legacy Modernization".

What does "modernization" actually mean for organizations seeking to transform mainframe applications, and why, until now, has it been so fraught with risk?

Read our whitepaper to learn about: