The Changing Technology Demographic and Its Impact on the Open Source Community – What Does This Mean for the Transformation of IT? 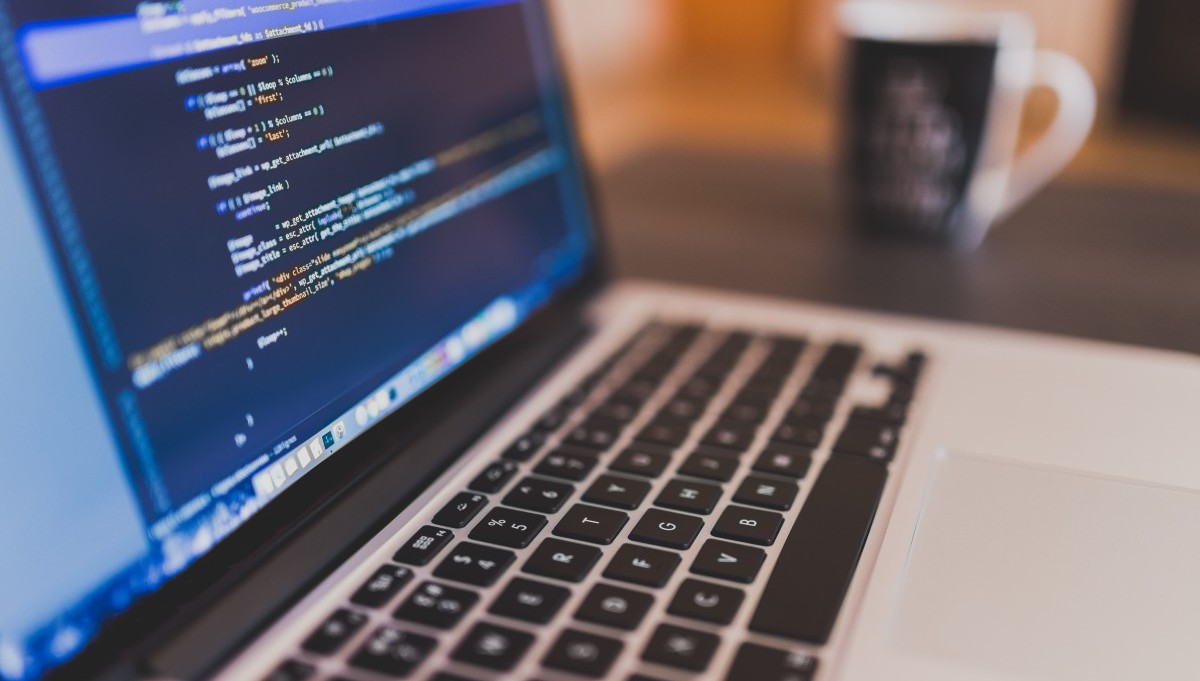 The changing demographics in the IT industry are clear. This existential paradox is driven by the belief that the demands of a modern IT workforce are dramatically different than those of the “Baby Boomers” that support the legacy systems today.

It’s true that modern IT developers, members of the Gen X, Gen Y or Millennial Generation have a strong belief in community. They believe in sharing. They believe in meritocracy. This mindset, perhaps not yet altered by the realities of the workplace, are not so different from the mindset of the generations that came to age in the 1960s. The generation before them greatly criticized this demographic. But this didn’t change the inevitability of the future then. And, for those who make the mistake of dismissing the values of new generations, it will not now.

Sun Microsystem’s cofounder, Bill Joy is quoted as saying “No matter who you are, most of the smartest people work for someone else”. This idea represents one aspect of the growing problem of legacy systems. While a common concern is that the workforce associated with legacy mainframe platforms is retiring, the more crucial problem is that the smartest people not only work for someone else, but that a declining proportion of them are working on this platform.

Combining the destiny of the demographic shift, Joy’s Law and the changing philosophies of younger generations predict an ever-declining future for the mainframe platform. The support for the open-source community is the future – accept it, or ignore it at your peril. This doesn’t suggest the mainframe is bad. Nor does it suggest the “modern mainframe” is not more advanced than the original version. It doesn’t provide any value judgement of the closed set of vendors for this platform. All it says is that in the IT world, “the times they are a changing” and no amount of cheerleading for this platform is going to change that.

The primary motivations for younger generations to participate in the open-source community can be thought of as two sides to the same coin – the reward for successfully performing a task. These rewards may be external – credit from the community of like-minded developers for creating something new – or internal – the satisfaction perceived from completing an innovative task by oneself. This notion has created an open-source community of millions of developers of information technology. Improving one’s marketability has always been a focus of developers over the last 40 years. In the mainframe world of the past this may have been done by taking vendor training classes or job hopping in search of new skills to improve one’s marketability. Today it’s achieved by downloading free text editors, debuggers, compilers, source code repositories, testing tools and building new technologies using these readily available development tools. This type of approach is simply not possible in the mainframe world.

Decades ago this kind of sharing mindset DID exist in the legacy mainframe world. Two very common organizations reflected this “sharing” principle. The IBM SHARE and GUIDE organizations, both founded in the 1950s, provided a unifying way for IBM mainframe users to share technology. These organizations today are a shadow of their former selves. GUIDE no longer exists. Some of the functions have been absorbed into SHARE. In 2005, SHARE reported they had 20,000 members from 2,300 enterprises. Today the organization reports approximately 13,000 members across 1000+ companies.

These numbers are dwarfed by participation in the open-source communities by any measurement one chooses. The Linux Foundation estimates that now more than 31 billion lines of code have been committed to open source repositories, while over 90% of all software either contains open source components or is comprised entirely of open-source.

Does this suggest that the participants in the legacy mainframe “community” are not smart, capable people? No. Nor does it suggest that they aren’t developing clever and valuable things for this platform. What these figures do suggest is that the number of people providing open source growth continues unabated, and that innovation on legacy platforms is dwindling as a result.

What does that tell you about the future of the mainframe platform? Will it continue to run mission-critical workload? Sure. Is it dead? No. Will these demographic realities marginalize it to a much smaller, albeit high-end, install base? Almost certainly.

“Historically, open-source software solutions have been most competitive in markets where vendors struggle to create competitive differentiation between their respective product portfolios. This includes very mature 'legacy' markets dominated by megavendors that have collectively matured the market to a point where even the weakest competitor is 'good enough' for most customers.”

When development capability is available from around the world, rather than just inside a corporate IT department, or from a single software vendor, innovation and integration accelerates dramatically. This in turn attracts more talent, which creates further innovation. A truly virtuous circle. For this reason, open-source software has become the predominant model for technologies such as: webserver, big data, analytics, mobile development, cloud infrastructure and sophisticated web-based applications, which can have limited options for mainframe customers, or be expensive to implement due to the requirement for proprietary integration software.

If the phrase “Demographics is Destiny” is true, then organizations need to truly understand the impact this shift will have on their IT capabilities over the next several decades. Organizations can hide behind technological procrastination for only so long. The global IT environment is moving to a world of community and innovation driven by dramatically different philosophies. The legacy global IT environment continues to decline, propped up only by the unswerving desire of legacy software vendors to preserve their maintenance revenue streams. This approach may be great for their short-term bottom line, but it does NOTHING to help your transformational IT strategies. Which company do you work for? Yours or your legacy mainframe software vendor? Whose future do you care about? Yours or theirs?  Embrace the innovation and community of open source and begin the transition to modern open and cloud environments and away from the proprietary, closed environments of the past. You have nothing to lose but success!