What Does an English Cardinal Have to do with IT Modernization? 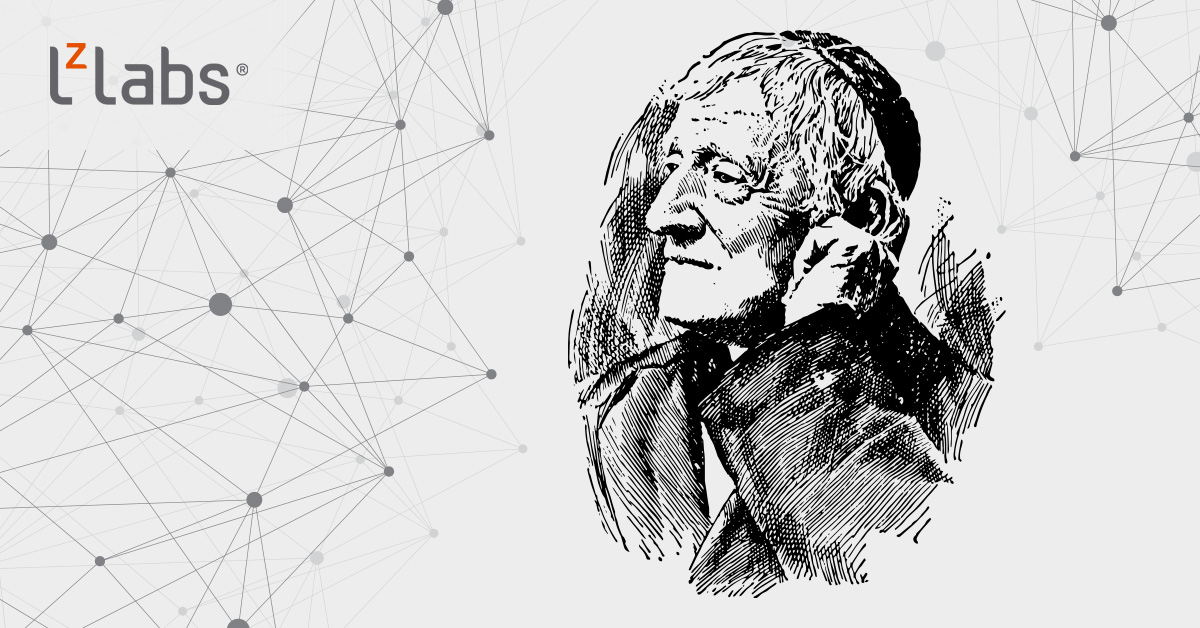 John Henry Newman was an English theologian in the 1800’s – first an Anglican priest and eventually a Catholic Cardinal. As an educator and an author, Cardinal Newman has said and done some quite extraordinary things. A well written man, many of his statements strike a chord with me - as they seem applicable to a number of situations we at LzLabs find ourselves in with customers. Namely, the great hesitance within many organizations to modernize their IT infrastructure and applications to meet current and future business demands.

“Nothing would be done at all if one waited until one could do it so well that no one could find fault with it.”
John Henry Newman

Much of the hesitancy to modernize aging legacy applications and infrastructure is a result of a great fear of failure. As I’ve said in other posts “If it’s not broke, don’t fix it” is the primary rallying cry for this sect of IT management. Legacy IT is here, and it works and taking risk to modernize it seems contrary to the basic instinct of individuals to avoid change if they can help it! No one is suggesting taking highly risky maneuvers to move one’s IT infrastructure forward, but an intransient reluctance to change isn’t very helpful either. Believe me I understand that undertaking ANY change that seems to introduce risk is seen as foolish.

The mainframe culture is built on one of rigidity, security and reliability. This mindset was established when this platform was the ONLY computing platform acceptable to many businesses in the 1960s-1970s. If this platform failed, the entire IT application portfolio stopped running. Change was made with great care and reluctance and only at limited times throughout the year. If organizations were going to HAVE to change the applications, they would only do so a few times a year. Thus, the total aversion to change became a critical piece of the mainframe mindset. I understand the mindset 40 years ago – I’m not so sure I do now!

This leads us to the second statement by Cardinal Newman that applies to IT modernization:

“To live is to change, and to be perfect is to have changed often.”
John Henry Newman

While “perfection” in IT may be beyond the reach of any organization, the road towards it is paved with plenty of “goodness”. The only way to progress down the path is to change. Change drives progress and getting better at change reduces the risk of doing it. Getting better at it happens by doing it not by avoiding it! Yes, you need courage and discipline to act, but hope is not a strategy. You can’t hope for improvement unless you actually do something.

Of course, you should take steps to reduce the risk of any legacy migrations. Start small. Move applications where failure isn’t catastrophic. Learn from the efforts and over time move to the mission critical applications that, while they drive the business today, are often the limiters to innovation.

There are plenty of ways to start down the path of IT modernization. Some you may have already done. Don’t stop. Heed the words of this famous English Cardinal. Change is the way to perfection and failure is often the price to pay for success. The truth is, waiting isn’t really your friend here. Modernization is inevitable – do you want to be on the front end, or the back?

Mainframe Migration: A Cultural Change as Much as a Technical One

When embarking on a mainframe migration project, organizations often focus on the technical challenges likely to arise during the course of such a transformational move. However, with a competent migration partner and diligent discovery process, the technical hurdles are more easily overcome. 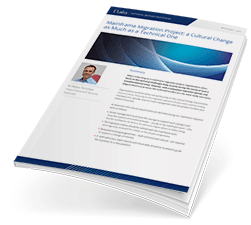 In this white paper, Markus Tschumper, Head of General IT Services at Swisscom, argues that organizations would be better-served focusing on the cultural change requirements of such a move. Focusing on the migration approach of your team, and key leading members of it, typically requires more management time but greatly increases your chance of success.