What does the Power of Open mean? 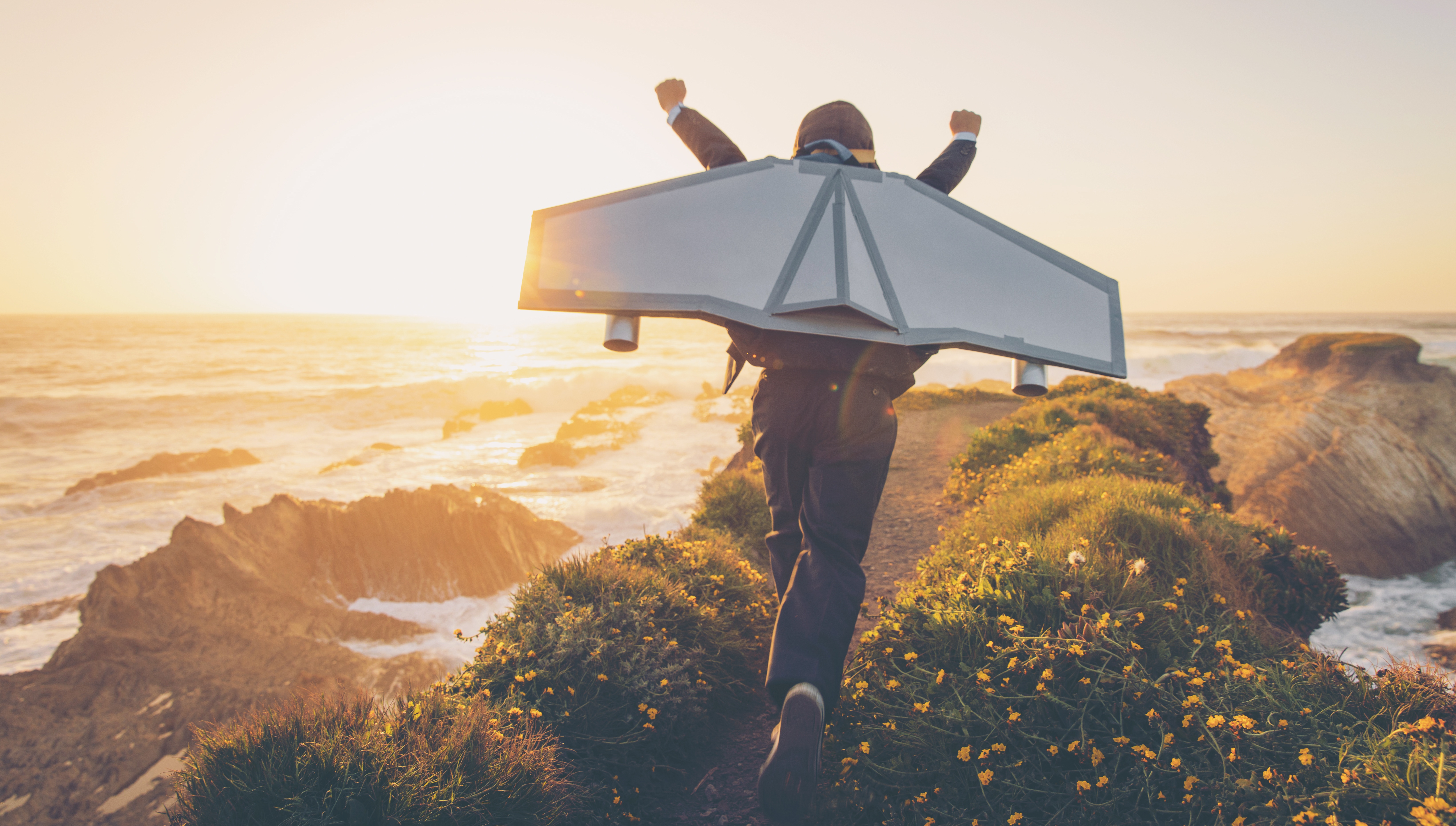 At LzLabs, what we call the Power of Open is at the core of everything we do. It’s about allowing customers to move from legacy proprietary environments, to ones in which they can leverage the innovation of the open-source community and the economics of modern technologies. For a long period, open-source development was not deemed to be worthy of organizational IT. But times change, and as John Maynard Keynes said: “when the facts change, I change my mind, what do you do?”

Our aim is to enable customers to move mainframe systems into a new world of innovation, enabled by open technologies, which is critical to compete with any born on the web company. Would you want to depend on the innovation of a handful of mainframe vendors, who are more interested in preserving their maintenance revenue stream than anything else? Or would you rather fuel your business on the constantly growing world of innovation coming from the global open-source community?

The facts have changed, and it’s time to change with them.

The first pillar of the Power of Open is the belief in community – a belief that is shared by Generations Y and Z, the current and next generation of the IT workforce. It’s this belief in community that has created the massive scale of open-source. This world is home to the world’s most talented developers, who are able to prove and develop their skills by downloading free text editors, compilers, debuggers and testing tools – this approach is simply not possible in the mainframe world. The number of people in the mainframe community are dwarfed by those in the open-source community by any measure one chooses.

The second pillar is innovation. When development capacity is available from around the world rather than just inside a corporate IT department, or a single software vendor, innovation accelerates. This then attracts more talent and more innovation. This is why open-source software has become the dominant model for technologies such as web servers, big data, analytics, mobile development, and cloud infrastructure - none of these came from the mainframe world! If businesses could stop worrying about IT complexities, think how they could innovate, transform application systems, and respond rapidly to market competition instead of propping up their fragile infrastructure. Open-source and the cloud give businesses the freedom to embrace innovation.

And finally, demographics is destiny! – Sun Microsystems co-founder Bill Joy is quoted as saying “no matter who you are, most of the smartest people work for someone else”. The fact that the mainframe workforce is retiring is an important worry, but a more important one is that the smartest people not only work for someone else, they are also not working on the mainframe platform.

Combining the inevitability of the demographic shift with the changing philosophies of younger generations, it’s easy to understand how a prediction of the decline of the mainframe came to be, and it’s easy to see why we chose the Power of Open as our core philosophy and the basis for the Software Defined Mainframe.

Far beyond just programmers tinkering in their bedrooms, the open-source world has created some of the most important foundational technologies for modern computing. OpenStack, PostgreSQL, and Red Hat’s OpenShift and Ceph Storage are all open-source creations that we utilise to enable the high reliability, availability, and serviceability of a mainframe environment, but on a platform that is open and flexible to future innovation at a fraction of the cost. Open-source databases for example allow businesses to move away from the mainframe datatypes that are difficult to integrate with modern analytics platforms, enabling cost-effective real-time analytics which is fundamental to achieving the innovation I mentioned earlier. If you’re interested in how this works, we explain how these technologies combine to create a resilient, future-proof environment for mainframe workloads in this whitepaper.

I don’t suggest the mainframe is dead, nor do I suggest that the modern mainframe is not more advanced than the original version. But in the IT world, the times they are a-changing, and it’s now impossible to ignore the benefits of open-source alternatives to the mainframe. The cloud is dramatically impacting the competitive landscape across all verticals, and this environment is based on open-source innovation.

Acceptance of the open-source community is the future. Accept it, or ignore it at your peril.